This is a collection of utilities and plug-ins that I hope will be useful to other 3DS Max artists. Many of the MAXScripts here are also available (along with hundreds of others) at Scriptspot.com.

I've removed some scripts that used to be on this page (such as the utilities for finalRender stage 0) due to extreme obsolescence. If you need them for some reason, please contact me. 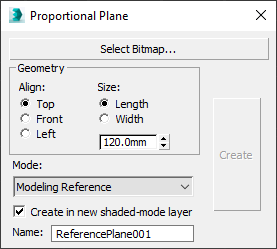 The primary use of this is for making reference planes for modeling, so it also automatically assigns a self-illuminated material of the bitmap to the plane, and displays it in the viewport. If you choose the "shaded-mode layer" option, it will even display in wireframe mode. However, it can just as easily be used for billboarded geometry, and contains presets for Scanline, VRay and mental ray billboard materials. 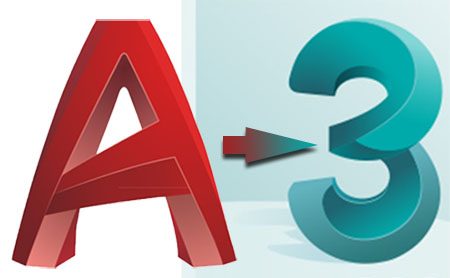 A one-click solution to cleaning up the mess the DWG importer leaves behind for those not using DWG linking workflows. Running this does the following to the selected objects: 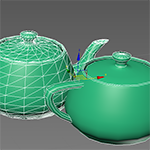 Another one to make CAD cleanup less painful, specifically .3ds objects exported from AutoCAD. Select a bunch of imported 'Mesh' objects and hit the toolbar button to:

Note: this does NOT work if any of the selected objects are in a group. The script is nice enough to warn you and bail out, however.

Creates random variations of a color in HSV space. Drag the color to be randomized into the top swatch, dial in the amount of randomness, and press the button to populate the 9 bottom swatches.

Randomizes the material IDs on an editable poly object. Allows you to exclude certain polys (like if you have random stones set in uniform grout) by setting their ID outside the range of random values.

Calculator for converting percentage values to 0-255 values (and a grayscale color swatch) and back. Can dock as a toolbar. I use it for figuring out grayscale values in maps where I want to express a percentage. 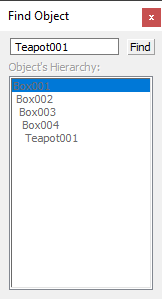 Shows an object's parents given its name. Useful for finding objects within closed and nested groups, and tracking down the culprits of exporter error messages. 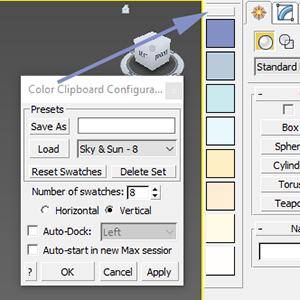 A dockable toolbar that can auto-start to be a permanent part of the interface. More convenient than going to the utility panel all the time, and less clutter than the floater. I wrote a chapter on scripting for Inside 3ds max 7 that used a less full-featured version of this utility as a tutorial.

Renames all UVW Map modifiers in the current selection to include the modifier's channel number. 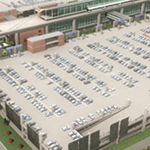 Randomly swaps the positions (but not rotation) of selected objects. I use it to save time populating parking lots, by creating groups of identical cars, then running this to get the random distribution. 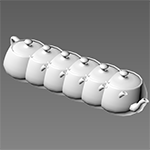 Click the toolbar button, then pick a source object. Everything in your current selection will be replaced with instances of the source object. 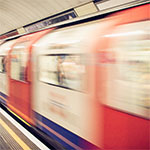 Turns motion blur on and sets it to image mode for every object in the scene. 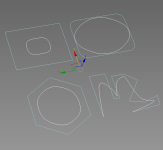 Creates a smoothed copy of a spline object (each vertex's position is averaged with that of its neighbors). To use, activate the script, then pick the spline to smooth.

These tools live a bit deeper within max, and most of them will create dependencies in your scenes.

Copy the .ms file to C:\Users\yourUserName\AppData\Local\Autodesk\3dsMax\yourMaxVersion\ENU\scripts\startup, then restart max. 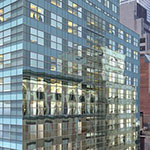 This is a scripted material plugin that streamlines the process of making architectural glass materials with the Scanline Renderer.

At this point this is mostly of historical interest as it is not useful with modern render engines, but it logged over 50,000 downloads from Scriptspot once upon a time.

Where to find: appears as a new Standard material type in the material editor. 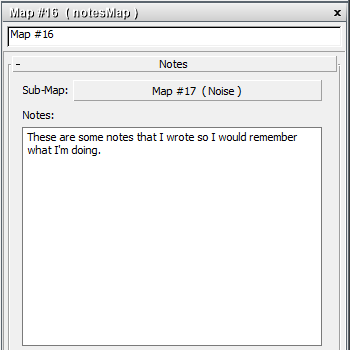 A pass-through texture map that serves the purpose of a notepad within your material.

Note: This map extends the Output map, so if you don't connect a sub-map, it may affect the appearance of your material.

Where to find: appears as a new Standard map type in the material editor. 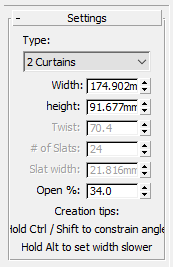 This is a new AEC object - parametric window treatments. In exterior shots of curtain wall facades, the building looks more populated with a bunch of window blinds at random heights (compare this image with this one for a real world example). Also useful for making louvers when a texture won't do.

Christian Bauer has also released a derivative of this script called Fassadeblinds that generates blinds for a whole facade's worth of windows as one object, rather than 1 window at a time.

Note: The blinds are created as 2-sided geometry, which some renderers really hate. The workaround is to select the backsides of the created blinds, delete them, and then either add a Shell modifier with a very low thickness, or a 2-sided material, depending on your renderer's preferences. 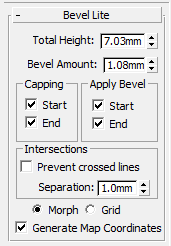 A version of Bevel with far fewer controls, streamlined for doing chamfered extrusions. 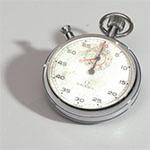 The Nitrous graphics driver update in 3ds max 2014 dramatically improved the visual quality of viewport animation previews, but at a terrible cost in render speed. This script restores the old defaults to make your viewport previews render much faster (but at lower quality) in subsequent versions of 3ds Max.

Where to find: Works automagically.

A very simple action that turns an image file with straight (not premultiplied) alpha into a Photoshop layer with perfect matting. This is identical to how most Alpha-containing images in Photoshop 7+ are handled automatically, except it doesn't erase the alpha channel in the process.

Installation: Copy to your Actions folder

Jon is a 3D artist with exceptional visual, technical, and communication skills and a two decade track record of overseeing and leading productions, designing workflows, coding production tools, training users of all levels, and contributing as a production team member.

His work has appeared in feature films, award-winning museum exhibits, and on the front page of the Sunday New York Times, among other places.

As a consultant and technical director, Jon brings his skills to bear on the technical aspects of clients' internal 3D pipelines. This can include technical direction for large or unusual projects, custom tool creation and scripting, emergency troubleshooting ("It won't render and it's due tomorrow morning!"), or simply over-the-shoulder best practices instruction.